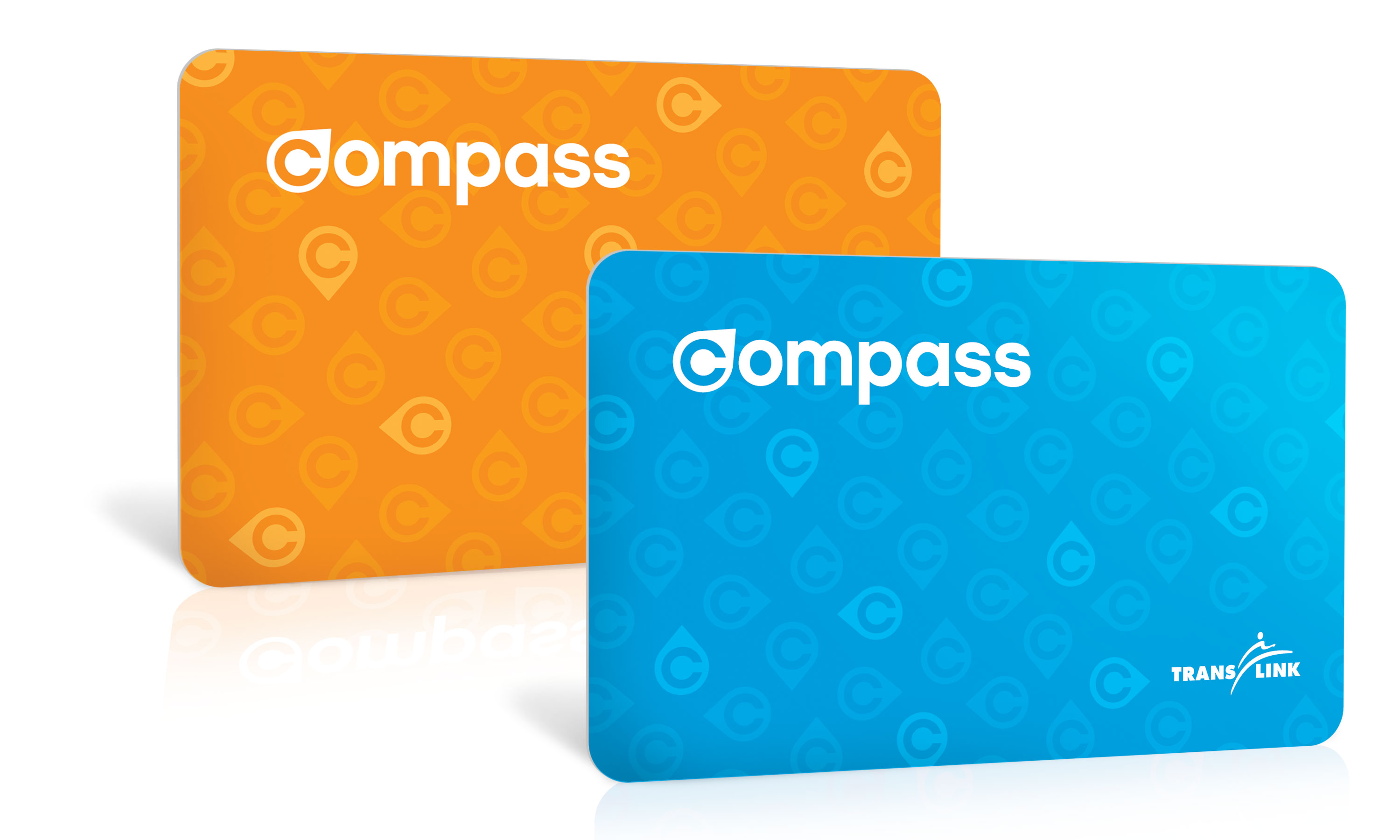 Taking transit but don’t have a Compass Card? No problem.

As of Tuesday, you’ll be able to tap-to-pay using Visa, Mastercard or a mobile wallet app (Apple Pay, Google Pay and Samsung Pay).

TransLink says the move will help cut ticket line-ups and clear up confusion about zones for people who don’t have a Compass Card.

The changes also mean transit riders will have to take care to ensure they’re only tapping one card at fare gates or on buses.

TransLink warns that commuters who tap their entire wallet or a cell phone case carrying multiple cards could get “card clash.” In that situation, the system will charge the first card it detects, which might not be the one the rider meant to use.

Riders who accidentally tap their credit cards can reverse the charge by tapping out at the same station they tapped-in at within 21 minutes.

Accidental taps on a bus can be reversed by the driver.

Riders can only charge one fare per card through the tap-to-pay system.

The transit authority still recommends that regular commuters use Compass Cards, which come with several advantages.

Registered Compass Cards that are lost or stolen can be reported to TransLink, who will refund the cash balance that has been pre-loaded onto them.

For now, riders won’t be able to tap-to-pay with debit cards, though the transit authority says it’s looking into that option for future updates.

TransLink says it’s also exploring the potential in the future for riders to load their Compass Card onto an app on their phone.